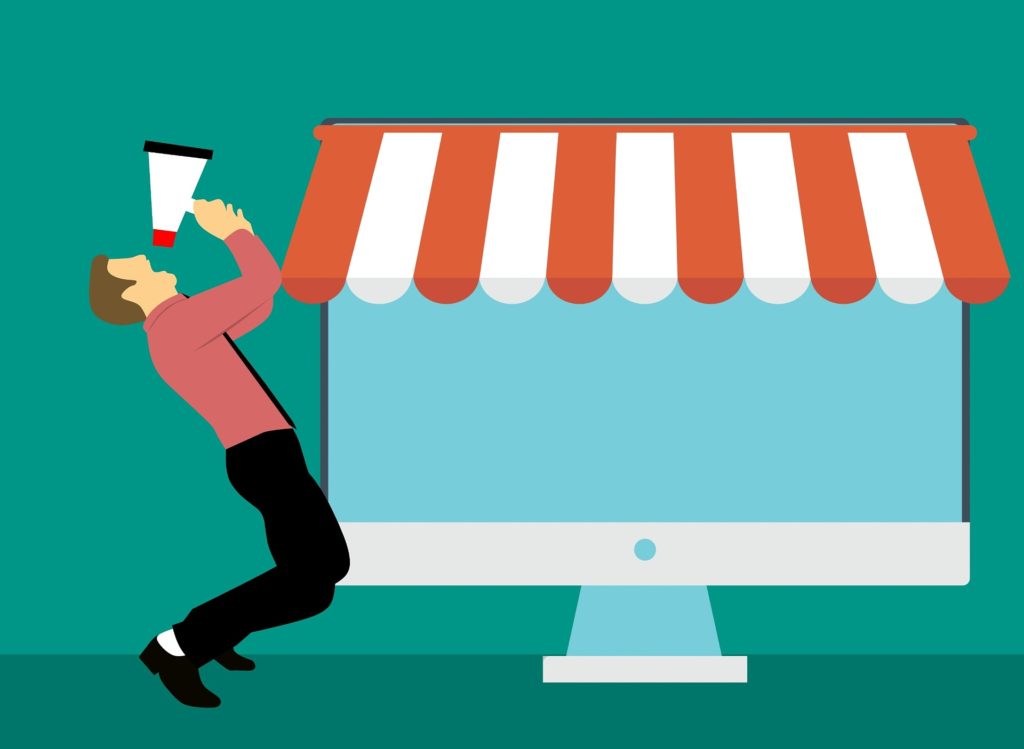 Advertisement or advertising has been going for a while now. From traditional down towards modern advertisements; ads kept on revolving around us especially for consumers.

How well did it go for ads?

According to what we see on and off screen, ads are doing better than ever. Many businesses are still using advertisements to better promote their products and services, and they profit a lot from doing so. With digital media, businesses have come along way too. Not only have ads gotten bigger each paid and non-paid promotion but it has also given a bigger channel for consumers and providers. There are about a million users that can be found on the internet that’s why online is the best way for a business to work on.

Technology contributed a great deal to the evolution of ads. It has given tools and outlets that it became very effective in this juncture. And with that improvement, specialists from left to right have risen and gave a bigger direction on how online ads work. They are the very people who are behind operating ads and other marketing strategies found anywhere online.

Advertisements or ads started eons ago. It all started of course when the internet started blossoming. The first milestones of an ad started during the 1970s and gradually developed throughout the years.

The first sign of ads was done through the good ‘ol email spamming. An email spam is what we know today as a “junk mail”. It is unsolicited, hence, it’s easy to control since it can be done manually by the user. It consists of email sent to multiple users promoting a service, maybe even include a link or more. However, email spamming at present is against the rules of all email platforms. Promotional emails can be sent into “spam” and will not be read by the receiver since most spammed email right now may include phishing or a malware that can harm computers.

A web banner or a banner ad is also a form of ad that started around the 90s. This kind of an ad is delivered by an ad server. It “sticks” an add into a web page that attracts traffic towards a website. So for example, your business is about cereals – and you get an ad for cereals. In that case, whenever a user searched for “cereals” online, your ad will be seen throughout the webpage. This is how web banners work; it lets businesses buy their own ads and be able to notify consumers who are currently searching or using websites to search whatever they want or need.

In 1984, the first ad banner launched and unlike the ads today, the first banner stayed on the same spot and it’s not clickable.

1997 came and the pop-up ad was introduced. The name itself already gives a notion that it’s not liked by many.

Around the 2000s, search engines, namely: Google, Facebook, Yahoo!, MSN and AOL began using these ads. With their works and how they manipulate online ads, they started to dominate the online market. Many businesses were inclined to buy more ads since these search engines are the worst ones out there – meaning, they have better reach and an amazing system.

On the same year, Google launched Adwords, an ad that is based on the search behavior of a person online. Yahoo had already launched its search ads in their search engine. Since then, these hulking search engine companies are competing with each other to provide a network of advertisements.

The key essentials to online advertising

These days, it’s almost impossible not see an ad elsewhere. On your phone, tablet and of course, through your laptop, there’s also going to be an advertisement. This says so much on how many online ads are operating at present. On search engines, they have their very own ad system that distributes and place ads on web pages; wherever it may be located once an ad is bought. But do you know who is behind such work?

#1: get attention and clicks.

The number one idea of online advertising is the gauge the attention of each user online and be able to get their clicks – because that’s what the job is supposed to be. The more visitors a webpage can get, the more clicks will be registered in the system.

How to get this done?

Online advertisers know exactly the behavior of a consumer; what they are looking for and what interests them the most. Thus, creativity must be push through; video marketing plays a vital role in this or even an engaging promotion about baby products or whatnot can be done. As long as there is a story to tell and the user will listen.

#2: ads depend also on ad operators.

Ads cannot achieve its reach through search engines alone; it also needs ad operators or a system of generated data that knows how to distinguish ads and allocate them somewhere. From there, the ad should adapt to the need of the users; it should be relevant to the keywords used in the search and that it should be placed accurately for clicks.

An ad wouldn’t work its masterpiece if the operator doesn’t know how to do it correctly. A misplaced ad can be annoying for users and this can spell disaster to most. Since there are plenty of ads out there, operators usually use different tactics for this and one of them is the pop-up. It’s like, whether you like it or not, the ad will pop on your screen.

On the side note, this is the very reason why some users have their own adblock; to block ads from popping anywhere in the website they are currently visiting.

Online advertisements should always find time to be relevant when it comes promoting products and services. The reason behind is that online advertising basically depends alone users click and searches; if the ad is misplaced in a certain a page, it would be totally worthless for the ad to operate on such an area.

Showing a very irrelevant ad on a certain search, for example, a user searching for cars but the ads are showing about houses; it wouldn’t peek the interested of the search. Not to mention it’s just going to annoy the users too.

The importance of ads and its interaction to users rely solely on how and when the ad is placed. Using it too much in all the wrong places could ruin the chances of it being effective.

This is one of the most asked questions at present especially for those that are not experts in this industry. Online advertisements are basically rooting on how well the ad can work. Remember, this is one online marketing tool that has given businesses an increase in their profits. In here, you will see how its system goes:

Keywords are a set of words used by individuals when they are trying to find something online. So for example, the said person visited an online retail. The data of the user will be gathered on that webpage alone and will be sent into another party (third party) which is a site for advertising network.

The said data will be stored as a cookie or in a browser cookie. This is a platform for advertising networks used to exchange visitors’ information. Take note: anyone can delete their cookies anytime they want to. This will erase the record of the users in shared advertising networks.

The one takeaway for this is that these networks can attain the information of each user that can be found online. With that information alone, selling and distribution of ads are basically simple and easy. Search engines can search and figure out the data that a user is trying to make online. With the specifics of online ads, it can release promotions basing from that alone. Once done, there’s no limit on how much clicks these ads can garner within a day.