No one else is talking about this debacle. So, we decided to take in a deeper step and look at what actually happened. 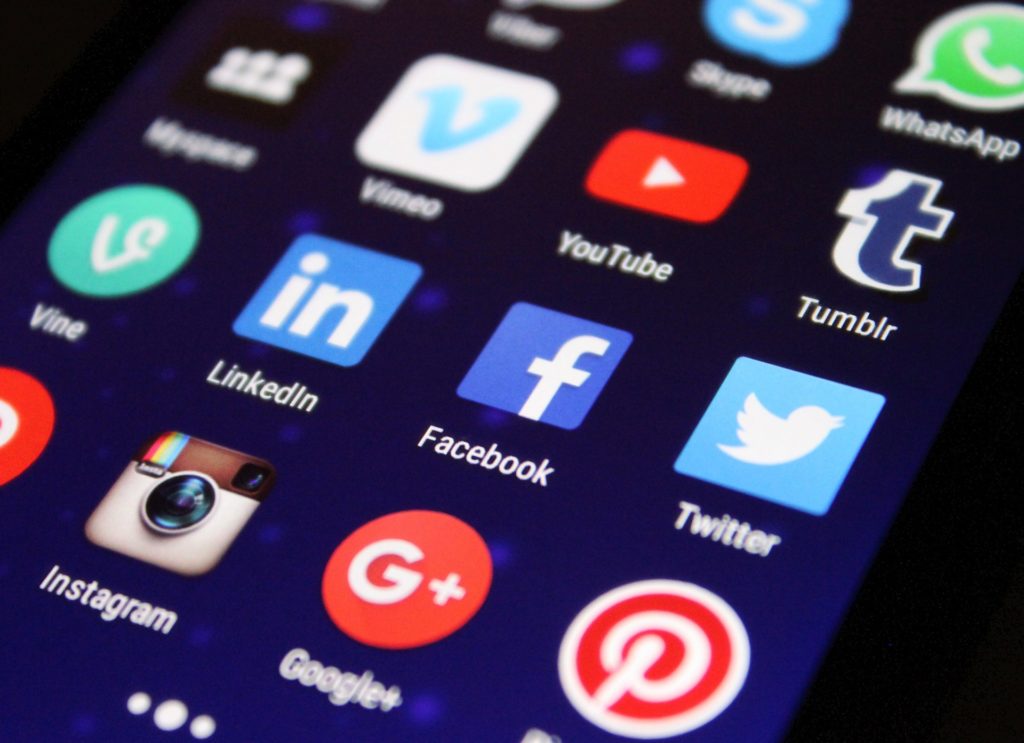 The fiasco between Cambridge Analytica and how it “gathered” information from Facebook’s 87 million users was a blow for the world’s biggest social media company. It was an unexpected event that led to Facebook’s founder, Mark Zuckerberg, explaining the said crisis and admitting the mistake. Facebook was under fire and was continuously scrutinised with few business investors trying to backtrack their collaborations.

For first time users, Facebook led people to believe that their information is protected once the profile is set to private. This information can then be shared only to friends but this wasn’t the case between 2014 – 2015. Cambridge Analytica meticulously created an online quiz called, “ThisIsYourDigitalLife” which asks Facebook users to answer a kind of survey. Unbeknownst to all, the online quiz was used to gather user information and use it somewhere else or we could say, for their political clients.

Though this was not the first time that Facebook has to provide explanations on how they handle their users.

Who is Cambridge Analytica?

Cambridge Analytica was a political analytic firm in UK. It started as “another branch” for SCL group; they support or handle political businesses with their clients. This include Donald Trump who was one of their patrons last 2016. A rising consulting firm, SCL begun to gain political businesses and other campaigns from left to right but got quite a few alleged criminal complaint against the company.

SCL Group is known to be involved in military disinformation and its campaigns involves social media branding that targets voters. According to multiple outlets, SCL works include studying, analyzing, and manipulating public opinion on political campaigns.

In the real world, Facebook doesn’t have a real control over its users nor does the social media Goliath can control the extent of content that one can publish or share. Then again, as mediators of such a platform, at least a series of systematised check-ups and a strong hold on its security must be reinforced. They were too loose on their features that users have misused and abused its capacities as stated below.

Russia’s work on Fake News issue over US election period. There have been a couple of sightings of pages that encourage public opinion and it looked like it was made by concern citizens. It’s more of a campaign to gain public interest and followers in order to create noise and reach.

Collecting data. Data gathering is very rampant these days; once you search things online, your data is being collected. But it’s quite different if you’re a company that’s been promising users that their privacy is protected because people will start trusting you.

But what happens now when there’s a collection of data?

It will be sold or shared to a good number of businesses for adverts. The data that is being collected by Facebook will be used to manipulate ads per user. It goes far beyond what is intended. And not only that, New York Times’ Natasha Singer wrote, Facebook tracks users and nonusers on other sites or applications to collect data even without consent.

Inability to terminate accounts. On the fist few policies of Facebook, users maybe able to deactivate their accounts but the social media site doesn’t totally remove all of the data. In fact, they still use it to gain information and utilise it for marketing purposes. It wasn’t until New York Times published an article about this specific Facebook practice that the site renewed their policy and now allows deletion of complete data for deactivated accounts.

Do you ever notice ads that triggers your likes almost to the point? For example, you were talking to your friends about going to Popeye’s or getting that new iPhone that everyone’s been having these days.

Then pop goes the weasel – an ad that targets what you’ve been really wanting.

Daily activities and bigger events are easier influenced through data mining. Just look at the way ads promote businesses nowadays; it knows how to “toy” with feelings and manipulate reactions from viewers. It monetises the way it works through the interest of all users that interact with just a single ad posting.

That’s how data gathering does with you and that’s how Facebook works with it.

Knowing that this breach happened just right under the nose of such a big company, it shows a larger aspect of a crisis – Facebook information is just up and about for “third party actors” which data can be used for malicious activities.

With an information that users posts each single day creates a possibility of a more privacy breach.

Though Facebook made changes with their policies especially with banning Steve Bannon, former White House Chief Strategist, says Time.com. He harvested millions of data from users for research purposes. But it turns out, he sold it to Cambridge Analytica.

The platform also limited abusive apps and collection of large information. Newer regulations are being implemented not only in Facebook but all throughout any internet channels, such as gmail,  Spotify, Medium.com and so much more; it will now limit the use of any data and should only be done with the consent of the user.

Due to the advance and long term gained of digital knowledge, many users have already used Facebook as their gateway to connect and start businesses. It is in that fact alone that Facebook privacy issues became a crisis not only to the company but to all users. It is in this context that arising problems such as Cambridge Analytic, Facebook must seek out more probable and strong security systems not only for their business but also for their patrons (the Facebook users).

It is not all about business once an information of an individual, though it was given willingly. But let’s not forget, Facebook policies state the protection and safety of the said data which they should be doing in the first place. With how far they are going with using such data,  it could only mean one thing – our privacy has been breached.

We must remember that privacy is a given right which should be safe, from anyone or anything even from Facebook and other digital works.